The North Hills Community Association (NHCA) is a registered 501(c) (3) nonprofit organization located in the North Hills region of Oakland, California. The NHCA's all-volunteer board organizes programs and activities that support the NHCA's three-pronged mission of improving public safety, maintaining and beautifying community gardens and open spaces, and advocating on behalf of area owners and residents with local city and county governments and agencies. Click on the tiles below to read more about each of the NHCA's programs. 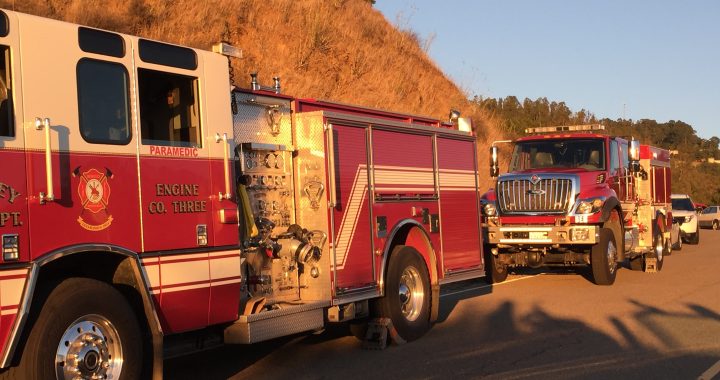 Your NHCA Board seeks to better protect and inform you by working with Oakland Fire & Police Departments, and City of Oakland Officials. 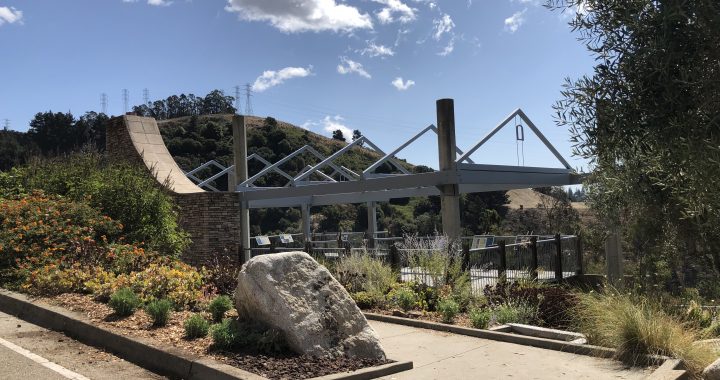 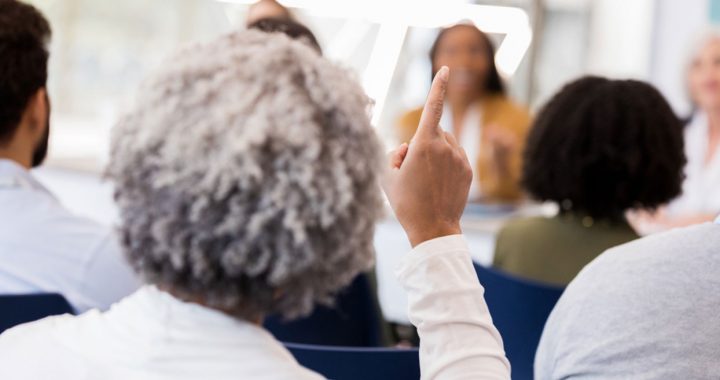 Your NHCA Board is advocating for City, County and State awareness and focusing on issues enhancing our areas' livability.

The NHCA has ramped down certain operations during the COVID-19 pandemic. We respect the importance of sheltering in place. We will resume our public safety programs, advocacy work and attention to community gardens as conditions allow. In keeping with our mission, we will post public safety and health information as appropriate. To learn more about the NHCA, check out Our Story. 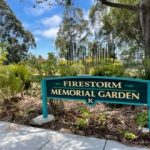 City of Oakland police Officer John Grubensky was killed as he tried to evacuate a family from their home during the deadly Oakland Hills Fire on October 20, 1991.  When his body was found he was laying on top of a woman’s body whom he was trying to rescue. The firestorm was due to an […] 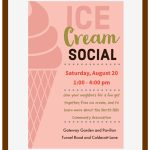 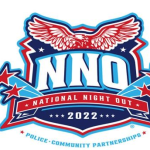 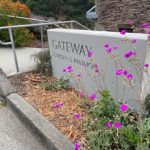 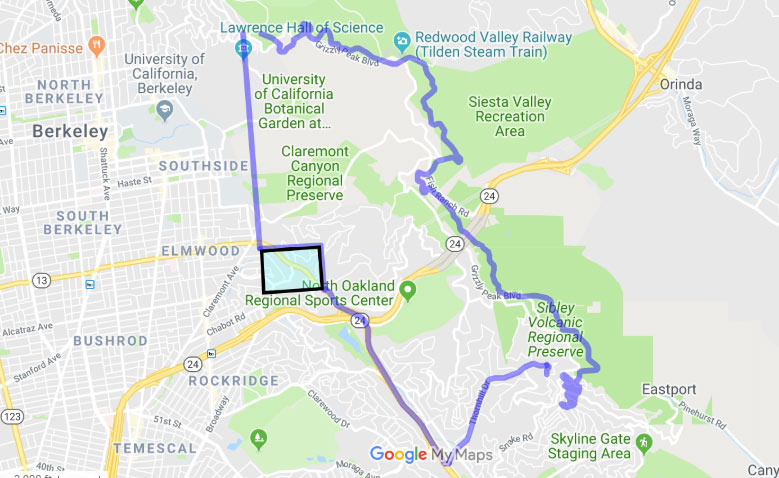 ARE YOU IN THE NHCA?

Everyone who lives in the area bounded by Ashby/Highway13, Claremont Blvd., GrizzlyPeak/Skyline, and Thornhill is a member of NHCA. Membership is free, but we depend on your support and participation so that we can cover our expenses (mostly for communication, a little for plants), work on issues that are important to everyone, and represent the community’s views when we interact with city officials.