The Berkeley Project – STRIKES ONCE AGAIN!!

On a beautiful, crisp, clear October 23rd Sunday morning, Vicki & Dan once again welcomed 25 of “The Berkeley Project” student volunteers to Gateway Garden to finish up late season detailing to get ready for Winter. Many of the students took a bus to a local meeting spot and we picked them up shuttled them over to Gateway Garden. This group are no strangers to the Gardens where they helped us with two Spring volunteer events – one in March and the other in April this year (see previous event postings below).

The Berkeley Project is well organized with team leaders to guide each of their teams. After a review of the history of the gardens and some positive comments about the transformation of the garden since the Spring, Katelyn, Kevin and Steven were given their mission. They were provided with their teams’direction for the day, and all the needed tools e.g., vests, gloves, buckets, clippers, shovels, etc.) to be able to successfully complete their objectives.

Team # 2 – Zone 8 Removal of the Aloe patches, lower the plant density and create buffers around and between plants

Did They Do It? You Bet They Did!

Not only did all three teams meet their goals, but they finished up strong! We brought everyone together at the end of the day for one last combined project for all three teams, which was to mulch the newly opened up spaces in Zone 8.We formed a 25 person ‘bucket brigade’ from the bottom of the hill to the top of the hill and handed bucket after bucket after bucket after bucket of mulch up the hill and spread it in and around the open area plants. After completing this final task, we again shuttled many of the students back to the campus and/or to a central spot near their dorms. This group of students are great volunteers and very hard workers!

What a great way to end the day and make the most of their team’s energy and focus BUT there is more….

On Saturday November 5th, The Berkeley Project will be back again, this time at our sister Memorial Garden to help spread piles of mulch throughout that garden. We look forward to seeing our friends again very soon! 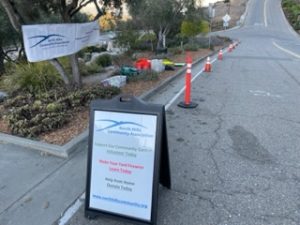 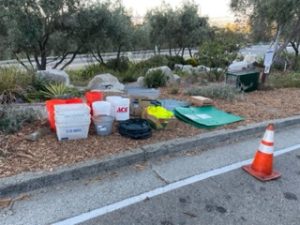 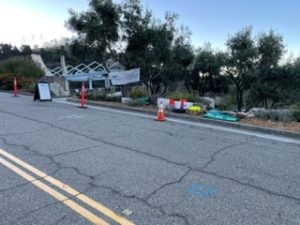 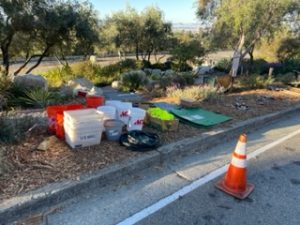 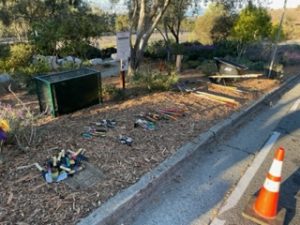 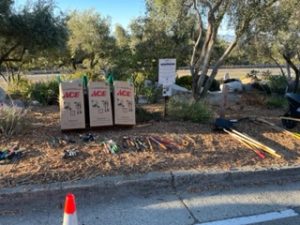 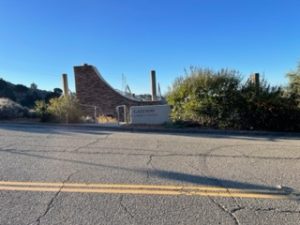 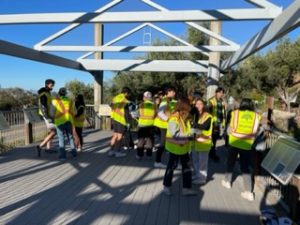 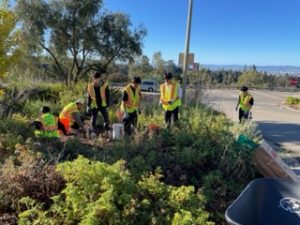 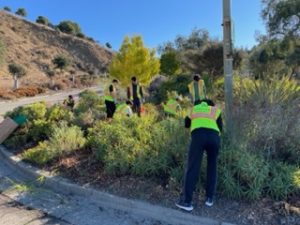 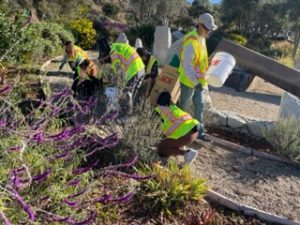 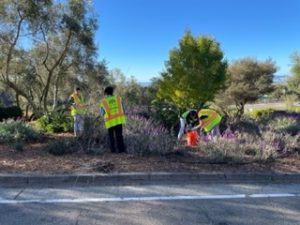 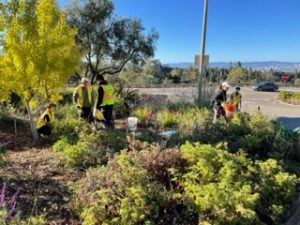 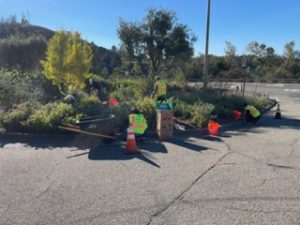 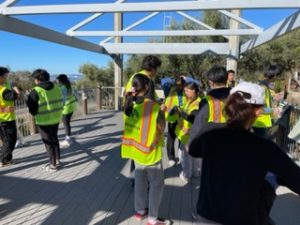 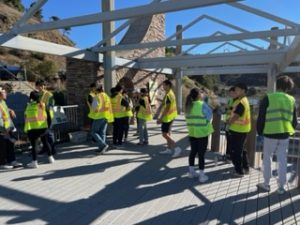 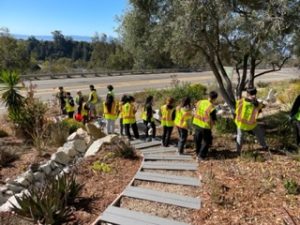 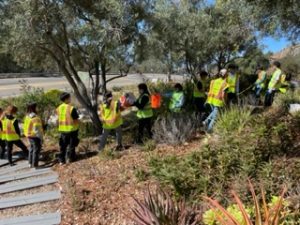 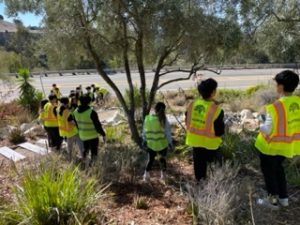 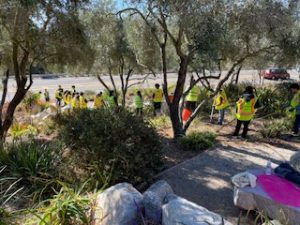 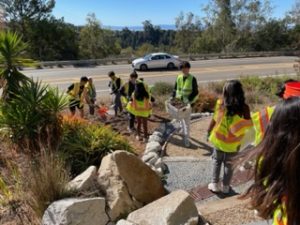 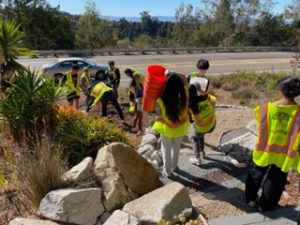 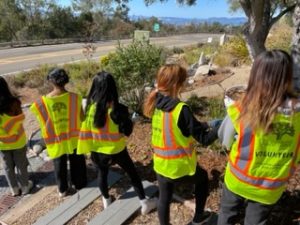 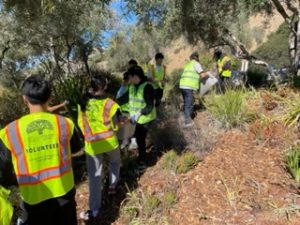 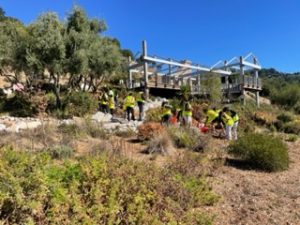 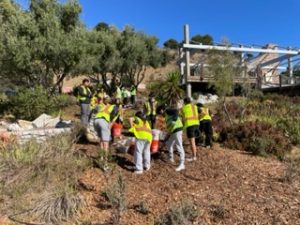 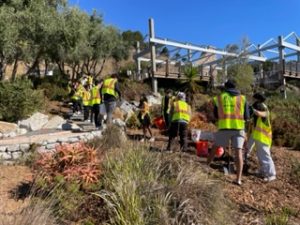 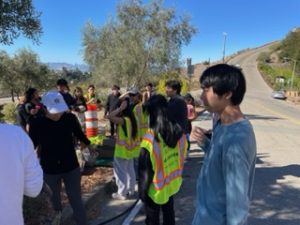 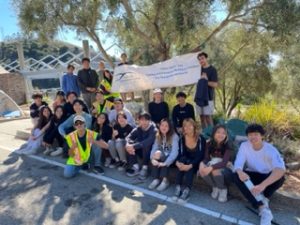